Are open marriages a kind of polyamoury?

Should we be gossiping about celebrity open marriages?

Every year, celebrity rags and blogs trot out a new version of Celebrities Who Have Open Marriages! According to these articles, Angelina Jolie doubts that “fidelity is absolutely essential for a relationship,” pre-divorce Demi and Ashton invited other women into their marital bed, Jada Pinkett-Smith gives Will Smith “all the freedom in the world” as long as he can “look himself in the mirror and be okay” and Dolly Parton has a don’t ask, don’t tell policy with her husband, Carl.

But, should we be gossiping about celebrity open marriages? Most polyamorous Australians believe that relationships are no one’s goddam business but the people who are in them. However, we also like anything that gets people talking and thinking about healthy alternatives to monogamy, so…we’ll allow it.

“The biggest misconception about poly/open marriages,” writes Jenny Block, author of ‘Open: Love, Sex, and Life in an Open Marriage’ “is that they are a free for all, and that no one cares about anyone else and that those of us involved are promiscuous whores. This is all about caring for your partner enough to see them as a whole human being who has needs that deserve to be filled.”

Openly polyamorous Oscar winner, Mo’Nique, agrees. “Because [another lover] may give you something that I’m simply not willing to do. And if that’s the case, how can I be mad? Because I’m not going to do it. Should I deprive you of not having it? That’s when the relationship is real real.”

Not many celebrities speak out openly about polyamorous relationships, so, unfortunately, most of the gossipy articles rely predominately on conjecture. Hopefully, this will change soon. For, “if a well-loved celebrity was out and modelling good open relationship behaviour,” writes sex writer and author, Rachel Kramer Bussel. “It might help to give open relationships the kind of visibility boost they need.”

Mo’Nique agrees and is speaking publicly because “we’re so closed off and we’re so used to doing things the way people think we should do things, and we wanted to put it out there so that people understood it.”

Can I find a ‘unicorn’ on PolyFinda? …Should I be looking?

A ‘unicorn’ is the name some have given to single women who are interested in dating or being in a relationship with an established couple.

END_OF_DOCUMENT_TOKEN_TO_BE_REPLACED 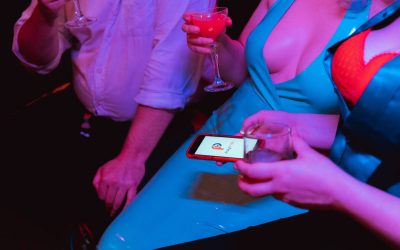 Is PolyFinda a swingers dating app?

Other sites may define this differently but for PolyFinda, swinging is just one way of opening up a relationship.

END_OF_DOCUMENT_TOKEN_TO_BE_REPLACED 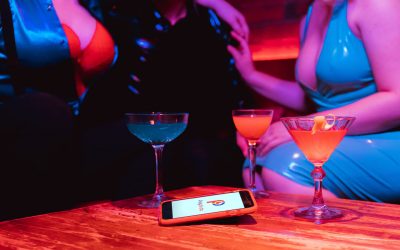 Where can I find out more about the gender identities on the app?

There are many different and evolving terms for different identities and relationships mean, that’s perfectly okay!